GRAMMY'S AWARD CEREMONY 2020!
Brian attended the Swedish Grammy Gala Feb 6th 2020 representing the nominated album
Out Of The Bell Jar with Isabella Lundgren. it was a crazy, surreal ride!

October 2019
Brian Kramer in the studio laying down tracks for a new release featuring Brian Kramer Band and some special guests
like Robert Wells & Anna Christoffersson. Looking at spring 2020 for release.
All original BK songs; title- The Provider 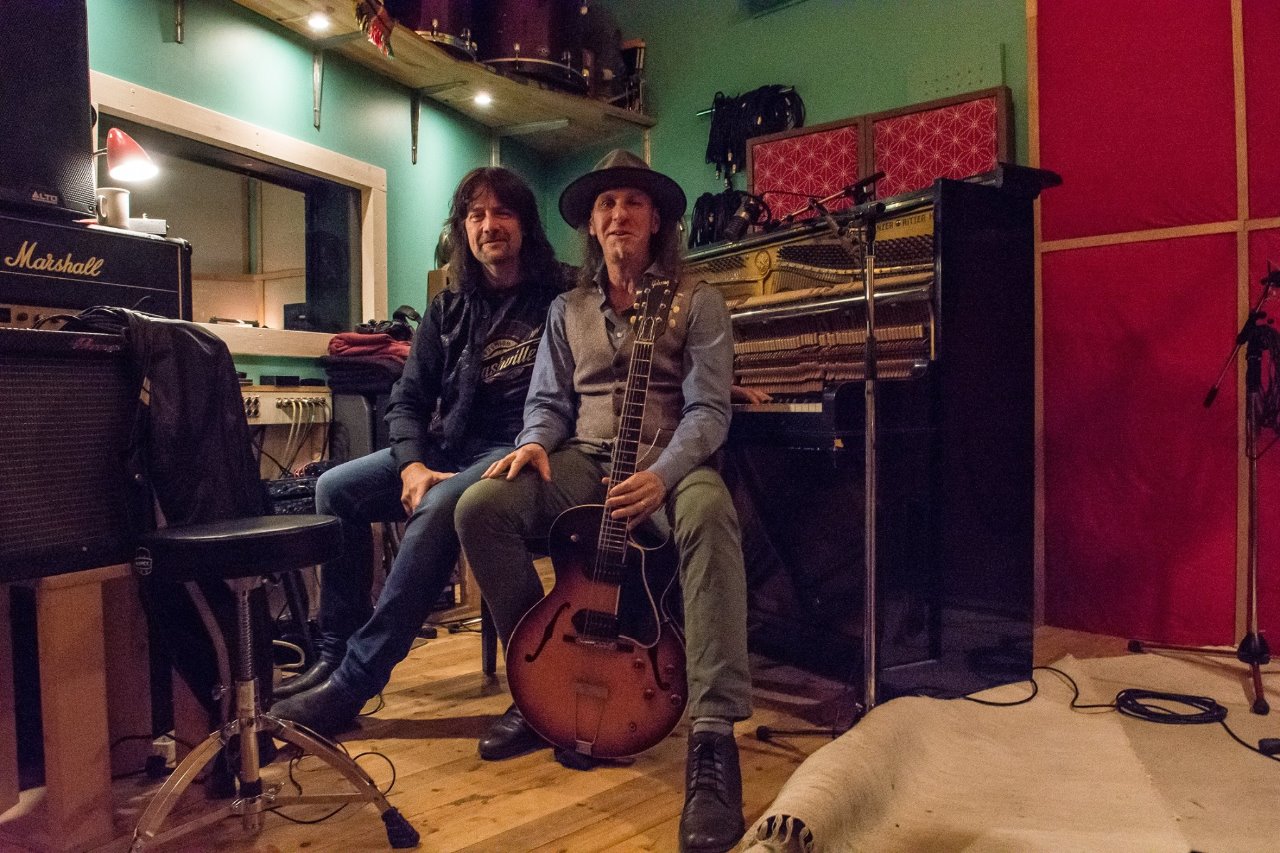 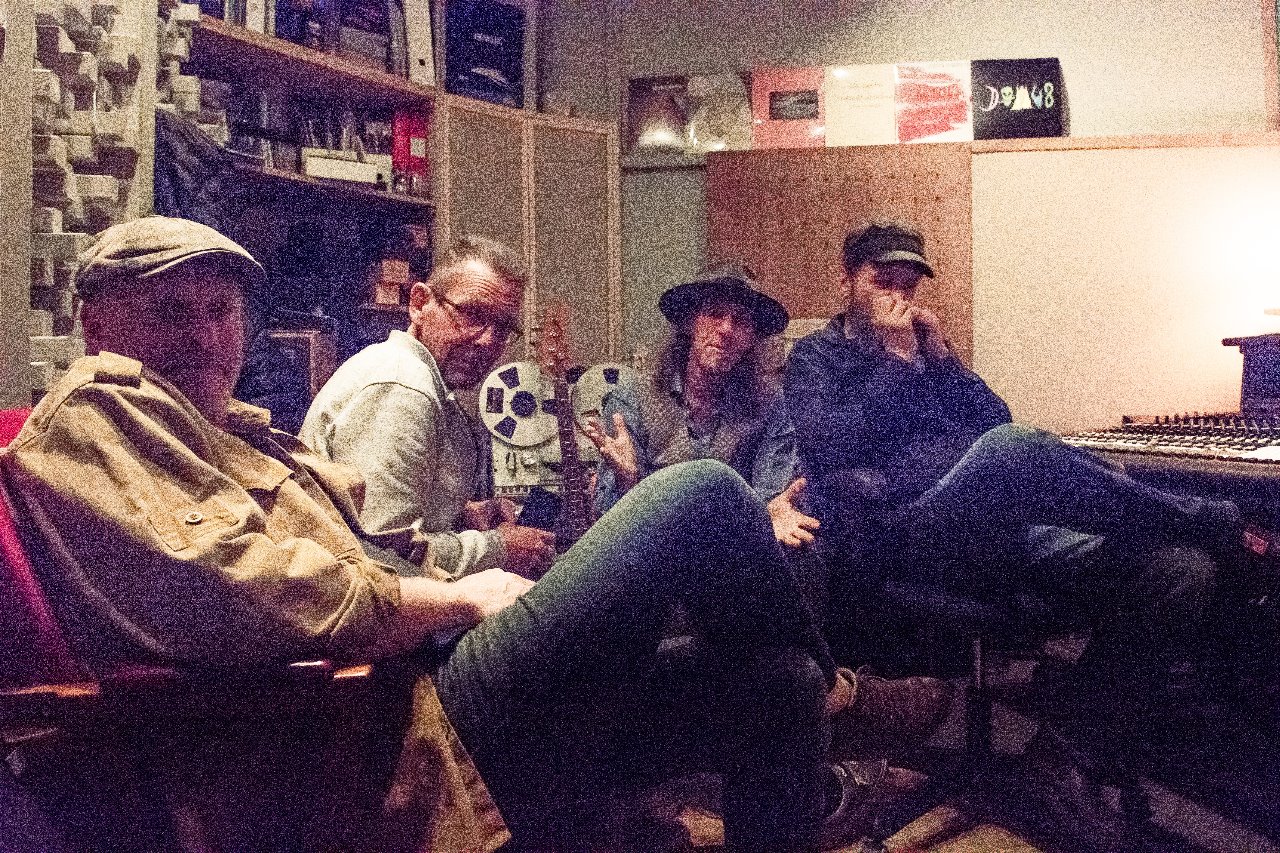 March 29th/October 16th
Isabella Lundgren releases single; Out of the Bell Jar (Ladybird Music),
Brian is guest for release concert at Söder Teatern performing select songs together live for titled album;
Out Of The Bell Jar (Ladybird Music).
“Out of the Bell Jar comes from Sweden, with a deliciously deft vocal vibe, Dylanesque lyricism and truly inspired, understated fretwork supplied by the singer Isabella Lundgren ably assisted by US-Swedish bluesman, Brian Kramer (lyrics by Isabella/music by Kramer).  With a delightful, sparkling guitar lead and backing throughout, Lundgren not only crosses musical boundaries and divides but confronts and collides with them head-on, with shades of blues, soul and Americana all rippling along at every twist and turn. A delightful bit of work worth discovering for lovers of good, old-fashioned songwriting, harmonic, melodic beauty and searching soul.”
-Iain Patience, Editor, Blues Matters, UK; senior writer, Elmore Magazine, USA; Jefferson Magazine, Sweden; Rhythms Magazine, Australia. 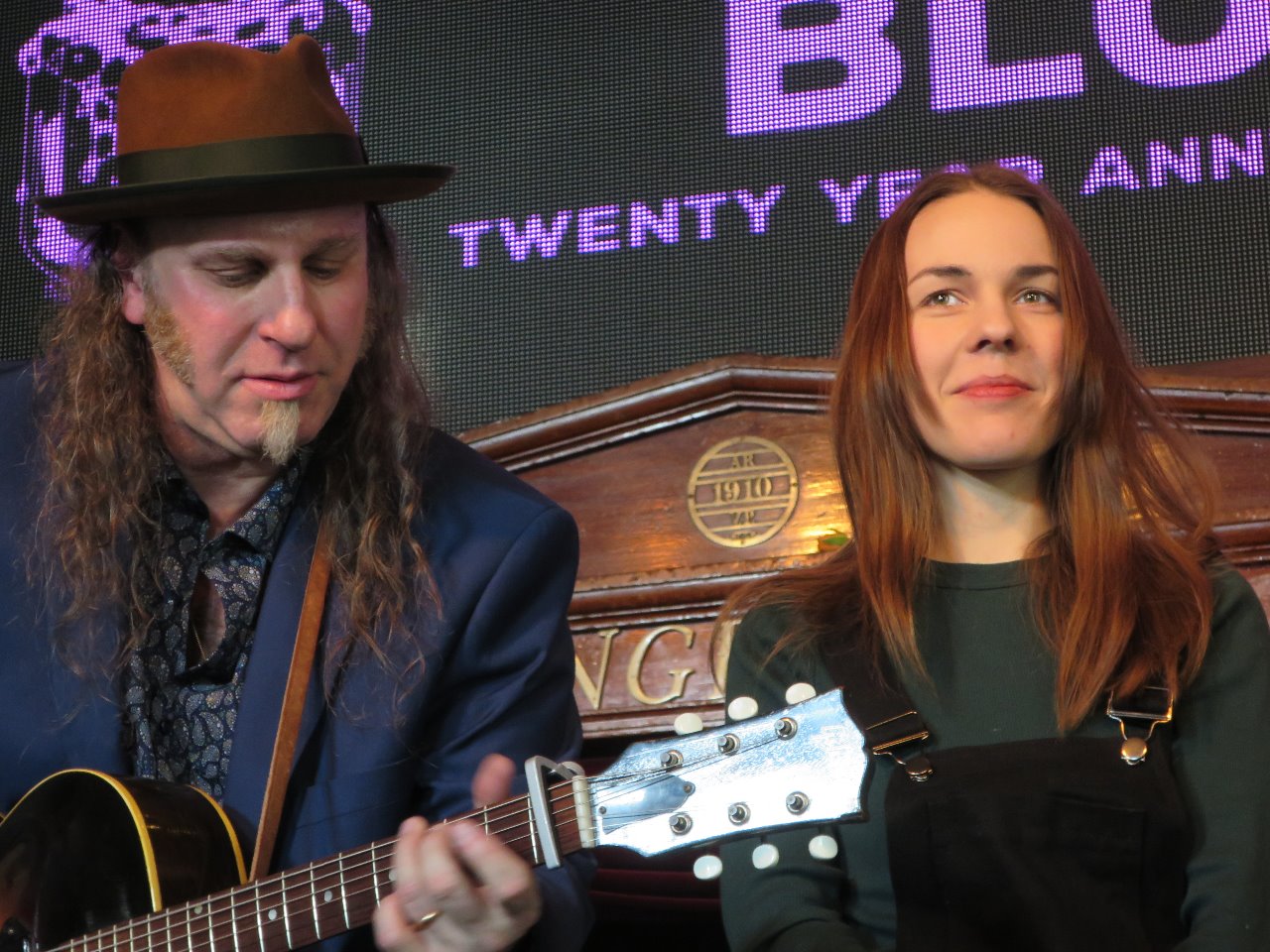 July 1st 2016
An incredible experiance to be featured as part of Lithuania's largest open air festival; Bliuzo naktys Festival 2016!
over 5000 enthusiastic and wonderful Blues-lovin' fans cheered on and sang along & made it one of the best international festivals I have ever been part of!
Backed by the Road Band, a beloved, long time staple Blues band in Lithuania, the grooves were funky, deep and free!
Hope to return again in the near future! 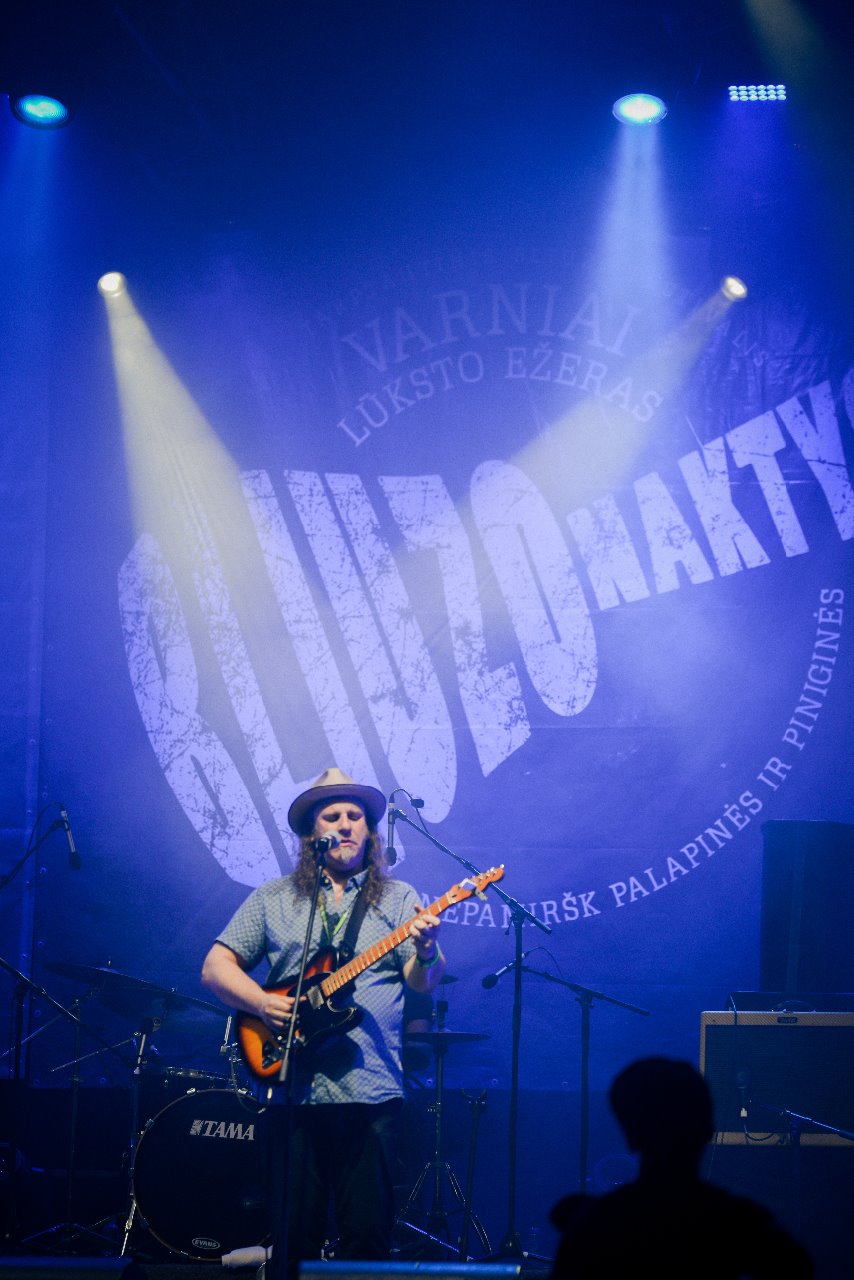 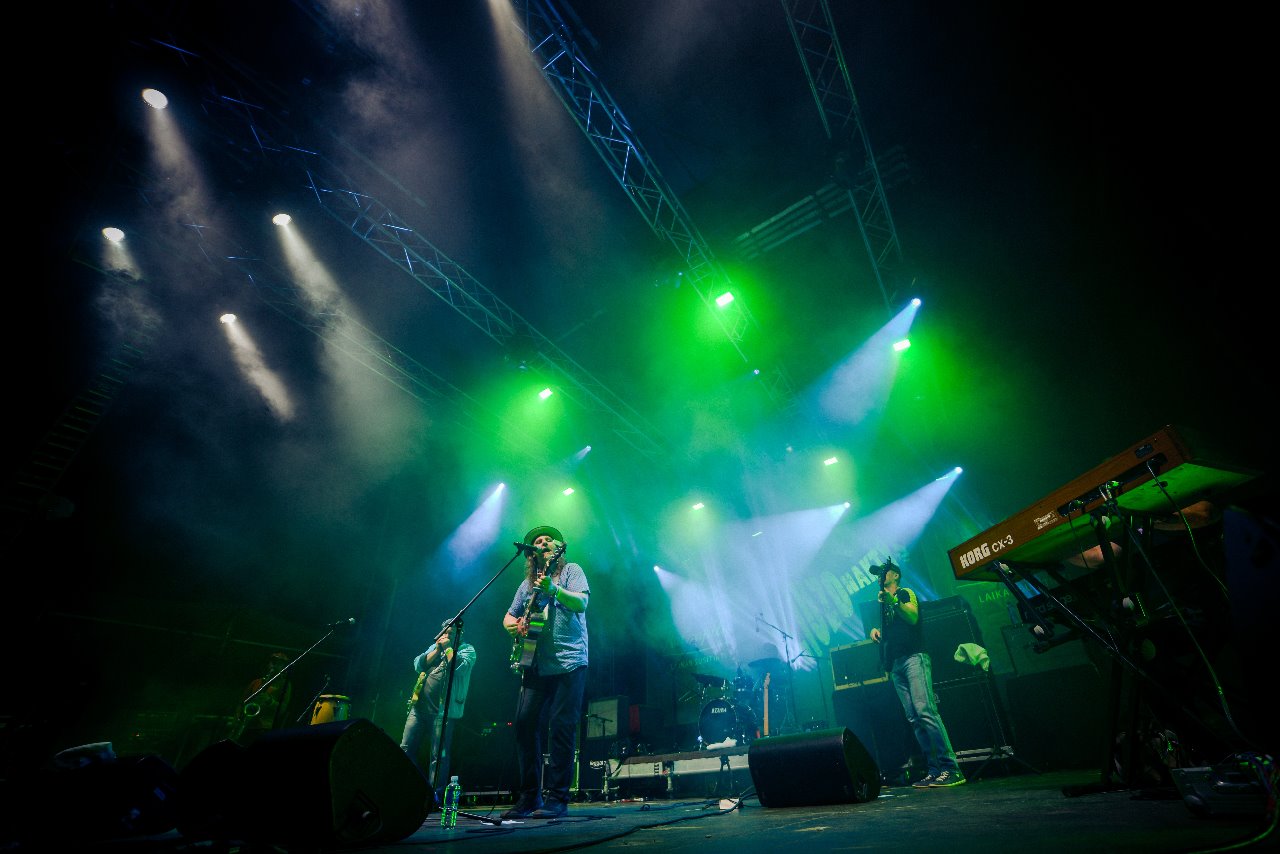 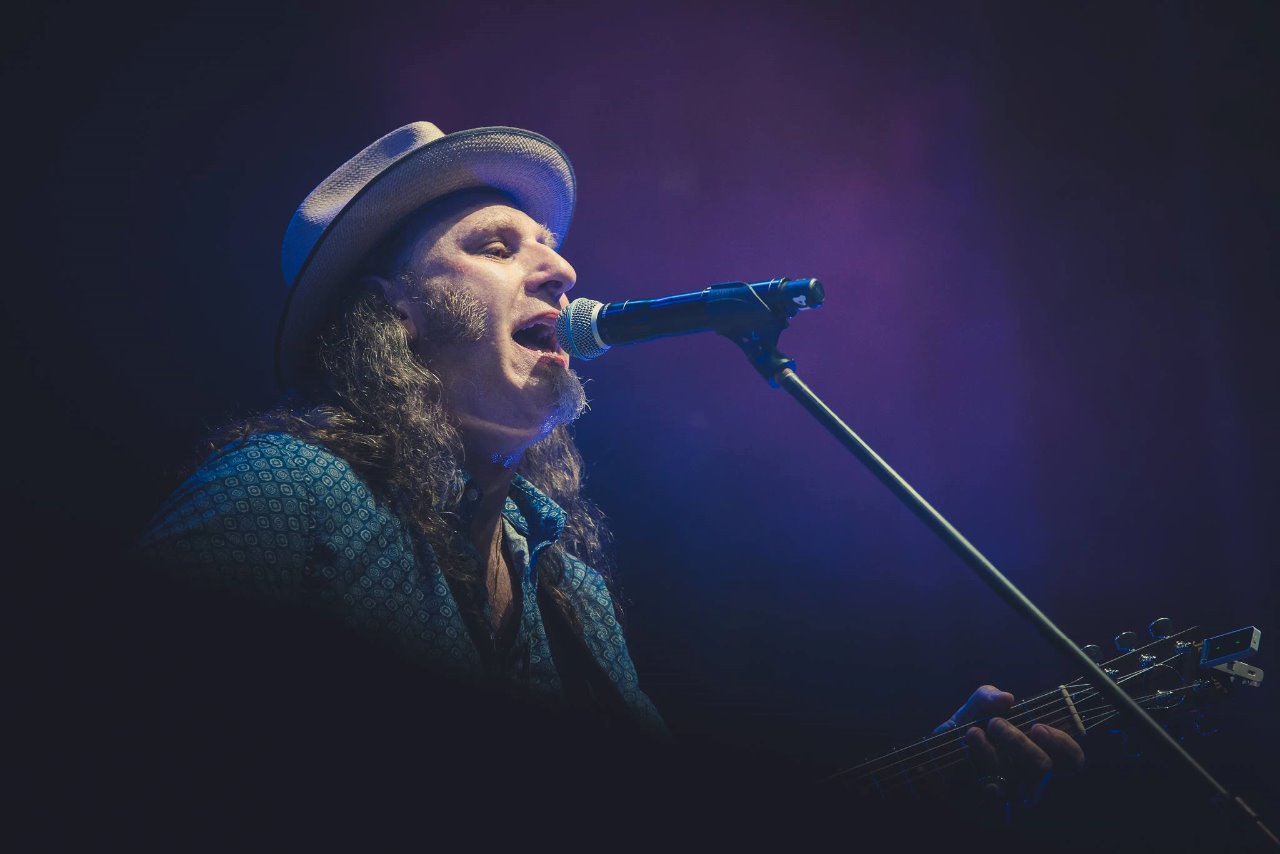 After an intense performance by the Brian Kramer Band, Brian Kramer was awarded the years Blues prize by Åmål Blues Festival for 2015
for his continuing efforts developing and encouraging a new generation of young Blues artists through his scene and Blues Jam at Stampen. Talented artists like Lisa Lystam, Felicia Neilson, Fredrik Karlsson etc. who have received the Junior Blues award and were given the opportunity to perform at Åmål's Blues Fest.

The healthy development and renewed interest of any culture is dependent on nurturing capable youth! 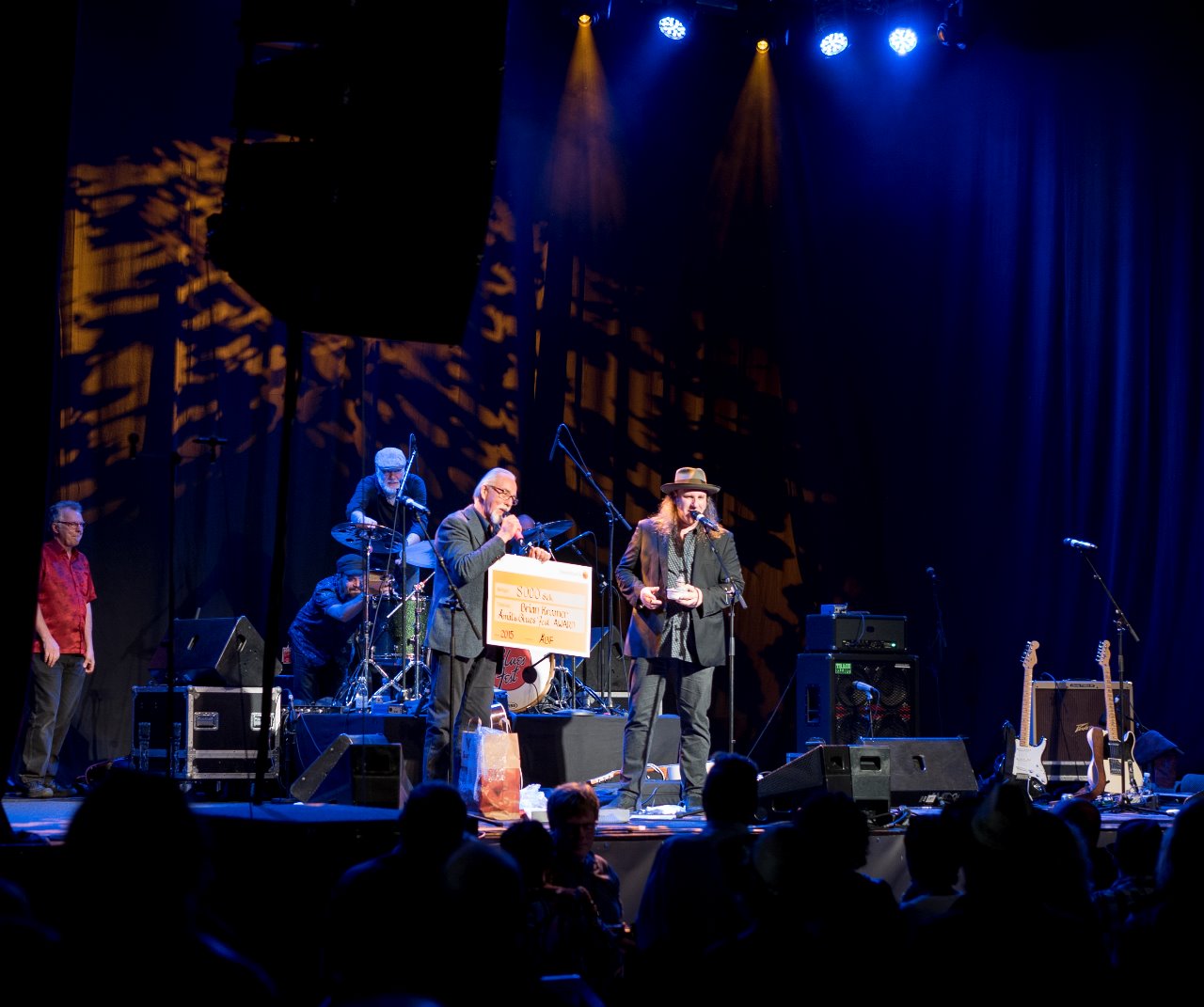 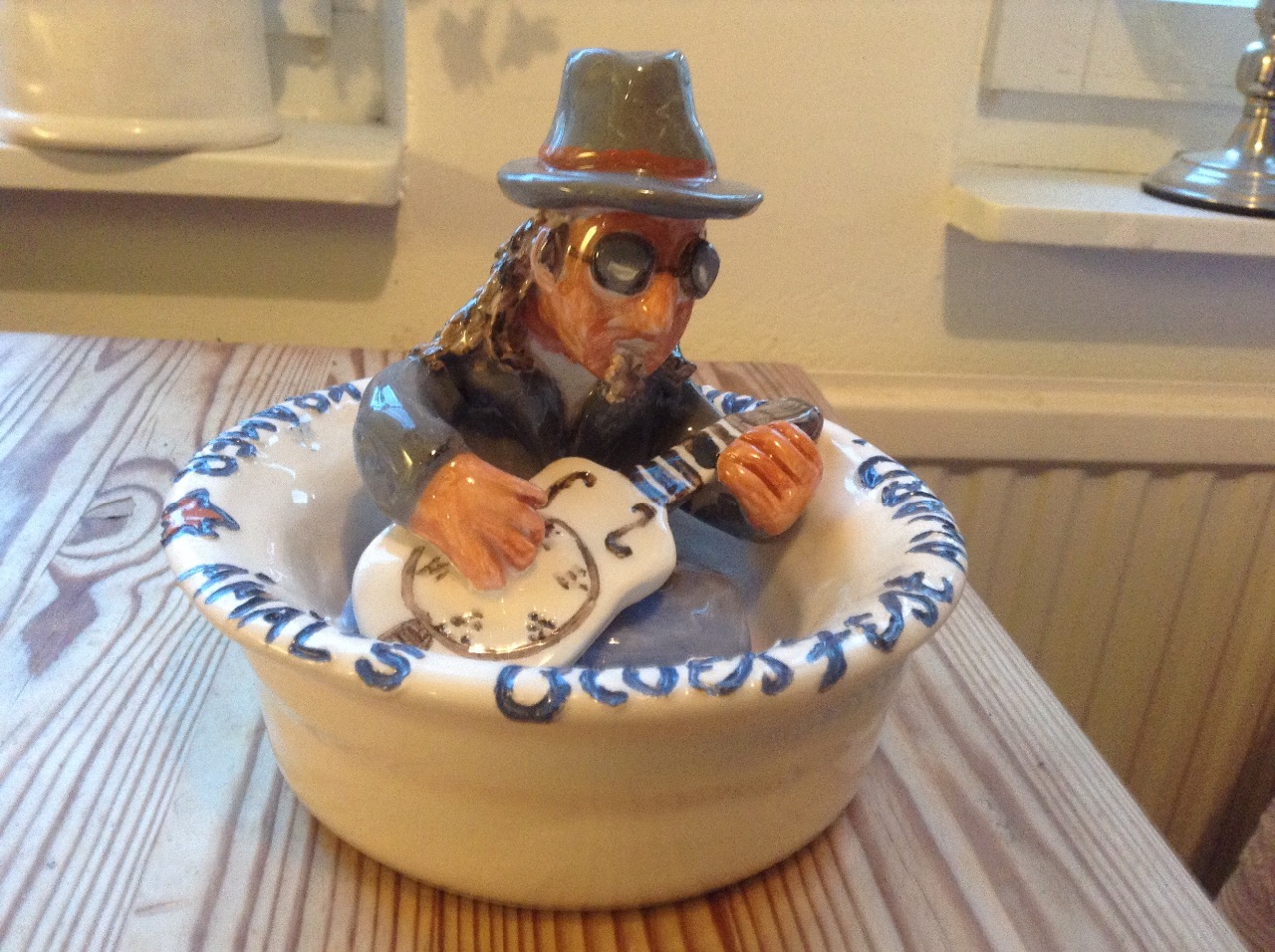 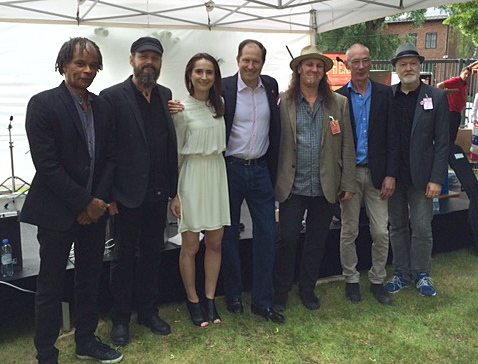 On June 25th 2015 Brian Kramer Band had the privilege to perform for the U.S. embassy in Stockholm for their Independence Day celebration. There were over 1,000 people along with just about every Ambassador from every country in Sweden as well as diplomats and Nobel prize recipients. It was a great, memorable event with BKB as the soundtrack and we got the whole place grooving! Pictured here with U.S. Ambassador to Sweden Mark Brzezinski and his wife Natalia. 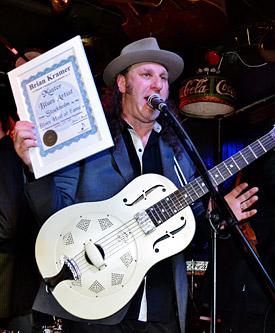 Brian Kramer is officially recognized and inducted into the Blues Hall Of Fame as a Master Blues Artist along with the Brian Kramer Band. 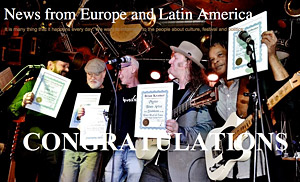 News from Europe and Latin America 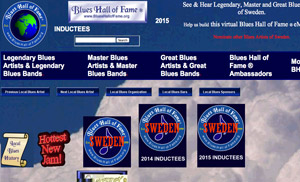